Jay Ford Thurston spent 35 years in education, first as an elementary school teacher and then an elementary school principal.  He retired to devote more time to writing and trout fishing.  He has written 320 short stories; and, A Boat Named Ponder, is his second children’s book.  He holds a B.S. degree in geography and history from the University of Wisconsin, Stevens Point, and a master’s degree in outdoor education from Northern Illinois University.  Jay Ford Thurston has given more than 300 talks on the outdoors, reading, and trout fishing.

The setting is Felch, Michigan, in the Upper Peninsula, about 20 miles Northeast of Iron Mountain.  It’s the summer of 1943, in the middle of the Second World War.  Three boys who are best friends were called the Three Musketeers.  Often tagging along, to protect the boys in the wild, is a dog named Zipper.  The Musketeers, and their sisters have exciting experiences, and learn a lot about the outdoors.  ~From Author Jay Thurston~

Local Author Danny Deaver will be at the Readstown Public Library on Wednesday September 16, 2015 at 7 p.m.

Danny Deaver grew up in rural southwest Wisconsin just outside the city of Viroqua. “Coming of Age on Bishop Branch” is a compilation of stories reminiscing about his childhood on a farm with a creek named Bishop Branch running through it. His stories of farm life, fishing, the characters of the neighborhood and good old fashioned home cooking take you back to a time where life was simple and communities still “neighbored”. Danny’s style of writing offers both humor and life lessons as he takes you back to the adventures, and sometimes mishaps, of a boy in the 1950’s.

Program is free and open to all! 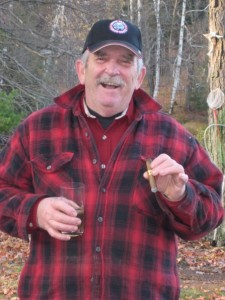 Kevin and Patsy Alderson live in rural LaFarge, Wisconsin, within fifteen miles of the Taylors’ former farmstead. Kevin taught American history for thirty-three years and Patsy is an artist. They are coauthors of the book Barns Without Corners: Round Barns of Vernon County, Wisconsin. They operate Kickapoo Valley Heritage–Art and Tours and the 1890 Ottervale General Store.

*Program is FREE and open to ALL!* 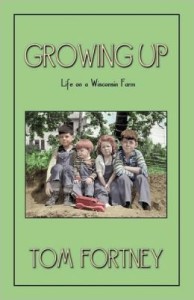 Author Tom Fortney will be at the Readstown Public Library at 7 p.m. on Wednesday May 20, 2015.  Free and open to all!  Join us for an interesting evening! 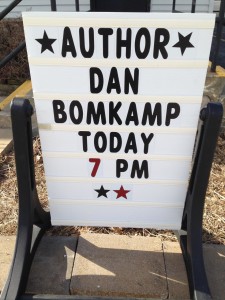 Local Author Dan Bomkamp will be at the Readstown Public Library this evening.  Free and open to anyone interested!  Hope to see you there.

The Readstown Public Library has some exciting programs coming up…

* Saturday March 28th at 1 p.m. Ben Johnston will be at the library to present “The Call of the Frog” program!

*Wednesday April 15th at 7 p.m. local author Dan Bomkamp will be at the library to discuss being an author and some of his writings! 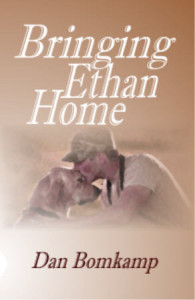 Readstown Library is a pick up location for an exciting canvas art project!  Read more on the Kickapoo Valley Reserve website!

The Readstown Public Library is taking applications for a self-motivated person with excellent people skills and general computer skills for the position of Library Assistant. The Assistant will work under the direction of the Library Director to assure continued levels of excellence as well as look for new and improved programming activities. This is a permanent position with approximately 14-16 hours per week.

Qualified candidates may apply by sending a resume and cover letter. The cover letter should describe why you have chosen to apply for this position and life experiences that have prepared you for this job. Mail your information to: Readstown Library, c/o Martha Bauer, Library Director; 129 West Wisconsin Ave; Readstown, WI 54652. Documents must be received by 6:00PM January  28th, 2015. 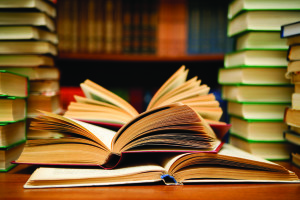 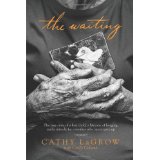 This book is a true story of a birth mother, Minka, who never gave up finding her daughter, (Betty Jane), Ruth Lee.  After 77 years, Brian, Minka’s grandson was able to open her orphanage papers.  Ruth lived in Viroqua, Wisc. and her grandson is, Mark Lee, the astronaut.  The book was written by Minka’s granddaughter, Cathy La Grow.  It tells a story of faith, forgiveness, and love that does not end.  This is a must read for people in the Viroqua, Wis. area.  ~J.H. 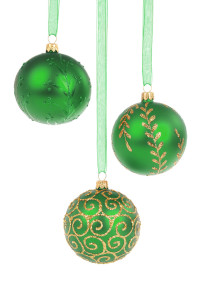